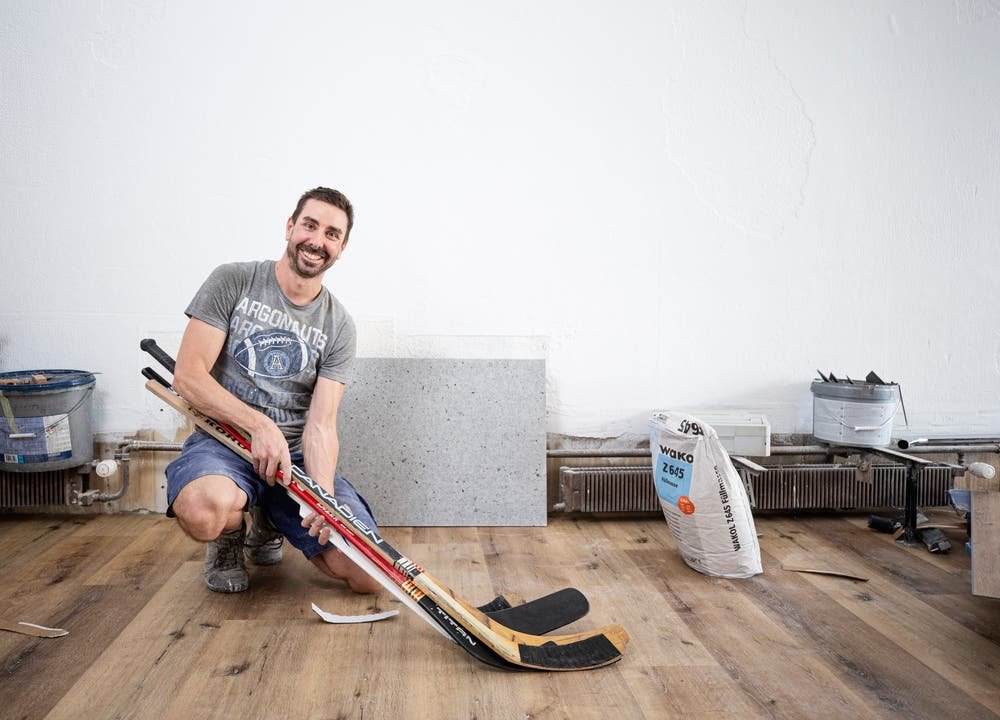 Not many people realise that the Althus Bar on the Landsgemeindeplatz in Zug was actually the very first bar in the canton of Zug, and was opened by Martha Christen in 1954. (see box). The renovated bar will now be re-opening on Friday, July 4th.

Eric Bourgeois, a French-Canadian who has been living in Zug for four years, had the dream of running his own restaurant, and was immediately captivated by the history and down-town location. Together with a team of 5 people, he has spent the last few months renovating the bar and kitchen areas, and has his own very clear ideas of how he wants to run the business.

“I’d like to combine the old and the traditional with many new gastro ideas from all over the world”, he says. “From what I have heard and read, Martha Christen made this place into a real meeting spot at the time. We want to bring this community spirit back to the Althus Bar.” And he also believes in supporting local arts and crafts. This can be seen from the magnificent wooden bar, shaped by a local craftsman using French Oak from Sattel, the table, which were made by the team, and the wide range of craft beers from all over Switzerland. Even the sanitary facilities in the bar have been given a special touch, with an ice hockey theme for the men and an attractive Zug cherry blossom design for the ladies (see photo).

A special Althus-brewed beer and a selection of local wines and spirits will also be offered. A total of eight Swiss-made draught beers are available, including Eisbock, Kreuzmühle or Bachweg Brewing from Zug. One close collaboration is with Eisbock who have been working together with Eric to offer a house-brew, known as the “Althus NAME ME Pilsner”. It does not yet have a real name, and there will be a competition in July to give this beverage a suitable title. Visitors can write their suggestions on the blackboard by the bar, with a prize for the best name. “Every guest will be invited to become a member, and will be allowed to deposit their favourite glass with us, and will receive a reservation number, which they can simply mention on the next visit,” adds Eric. The glasses will be hung up by the bar. As a member, guests would also be exclusively invited to events, such as brewing beer or cooking together.

“We will focus on local products and cook a variety of dishes that will be inspired by both Swiss and international cuisine,” says Eric, who comes from a farming family and thereby appreciates local and fresh products. Guests will find regional offers and fresh ingredients, mixed together with seasonal elements, as well as popular favourites, all prepared by the talented chef, Pascal Germann. To underline the contribution of local producers, some of their portraits will be hung above the bar. “When serving the food, we can immediately explain who is behind the food, and the steps it took to bring the products to the table.”

“We are aiming for a homely atmosphere,” says Eric Bourgeois, and there will even be some ways to keep old and young entertained, including board games.

The building in which the Althus bar is located is more than 400 years old, and he and his team are looking forward to breathing some new life into this historic square.

Note:
Martha Christen, who was originally from Stans, was an enterprising woman for her time. At thr age of 21, she ran the Cafè Ticino in Zug from 1946, but she really wanted to open it as a bar, as there were none in whole canton of Zug at that time. Despite opposition from local officials, she finally won her case at the Federal Court, and the Althus bar opened in 1954. She succeeded in turning the bar into a popular meeting spot for locals, and continued to run the bar until 1998. She then lived in the old town of Zug and the Herti retirement centre, and passed way in 2016. 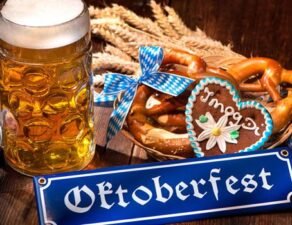 Oktoberfest is back at Althus! Bring your Lederhosen & Dirndl and we will bring the… 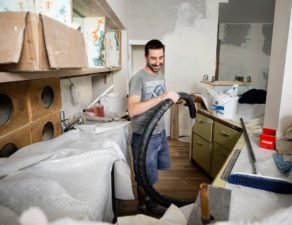 Following the ongoing renovation work, guests will have the opportunity to visit Zug’s first and…